Day I of research protocol began very early Monday morning at the Admissions office of Building 10 (The NIH Clinical Center) trying to beat the morning rush of people checking in. Got myself an ID bracelet with a barcode, and was bombarded by lots of information about consent and information and such. Was fast enough to be early for my 9 am start time! 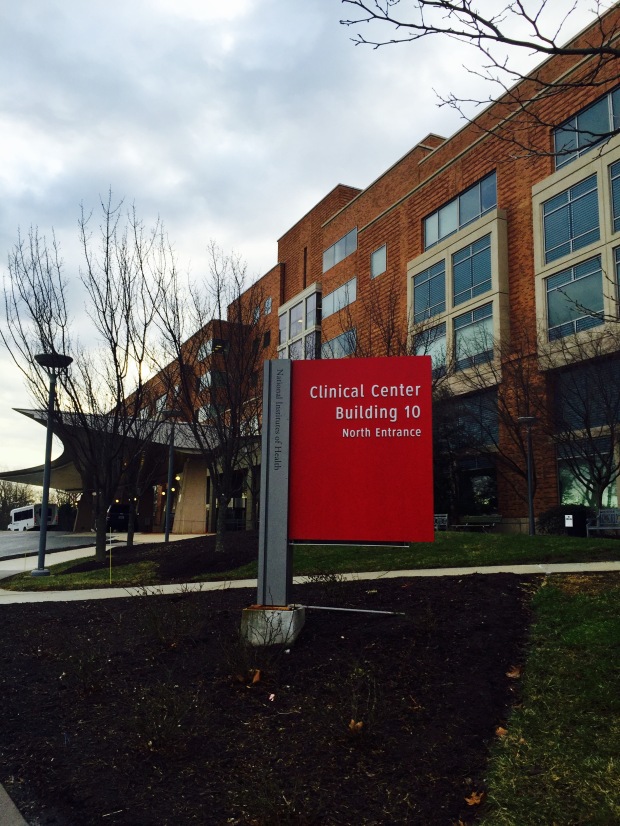 First appointment of the day was with the study’s coordinators, who I had met a few years ago at the Moebius Syndrome Foundation Conference. Basic health history (thank goodness my mom was there, some of the dates I had no idea!) and somewhat of an exam and measurements. It’s rather awkward to have yourself being measured and discussed in length increments!

After that long appointment we got a basic tour of Building 10, which I learned is incredibly easy to get lost in! It’s been added on to many times and has innumerable elevator banks that all don’t lead to the same place. Found a cafeteria for lunch, and explored the Gift Shop – gotta love Chernow’s Hamilton making an appearance! 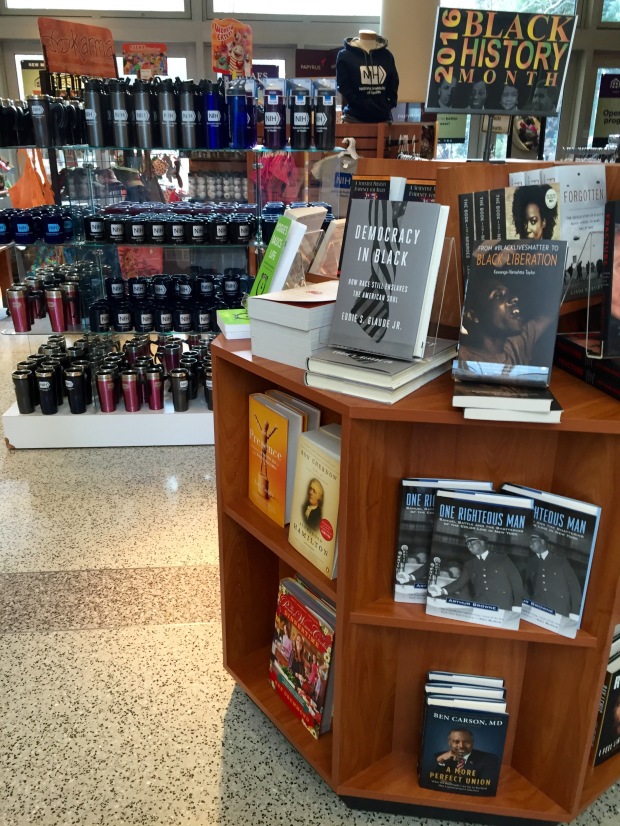 After lunch (and after quickly getting a toothbrush to brush my teeth with from the dental people!) was a combination craniofacial and dental exam from a doctor who used to work at UCSF so has some leads to local dentists who might be good for me and more experienced with craniofacial conditions. Lots more measurements and notes (that meant nothing to me!) pictures and a fancy scanner X-ray type thing that went in circles around me.

Wandered more before picking up my NIH long-term visitor ID, which will make getting on campus easier when I leave on the weekend. 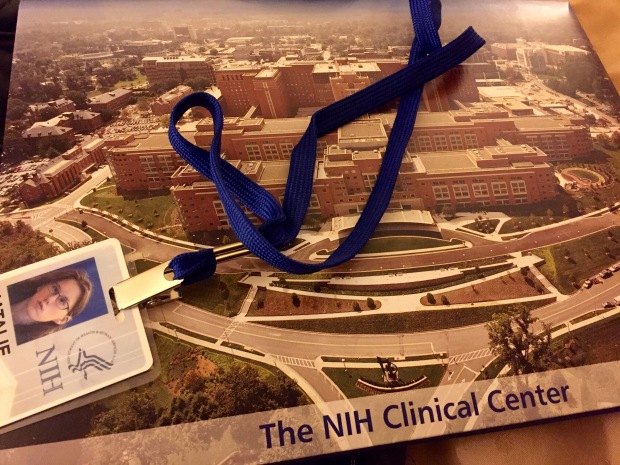 My last appointment of the day… brain MRI #1. Got there and was again reminded that someone really needs to invent disposable hospital wear that isn’t scratchy and disgusting (not to mention gigantic!) 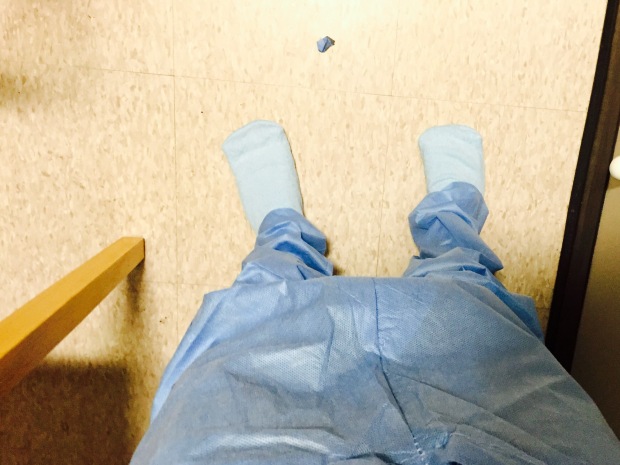 It wasn’t the worst experience, although I conveniently forgot how loud they are! No music choices either. But I made it through with only a slight headache.

After that we ate at the cafeteria that’s open for dinner and admired their Rare Disease Day table tents on literally every table! Love getting that awareness out there! 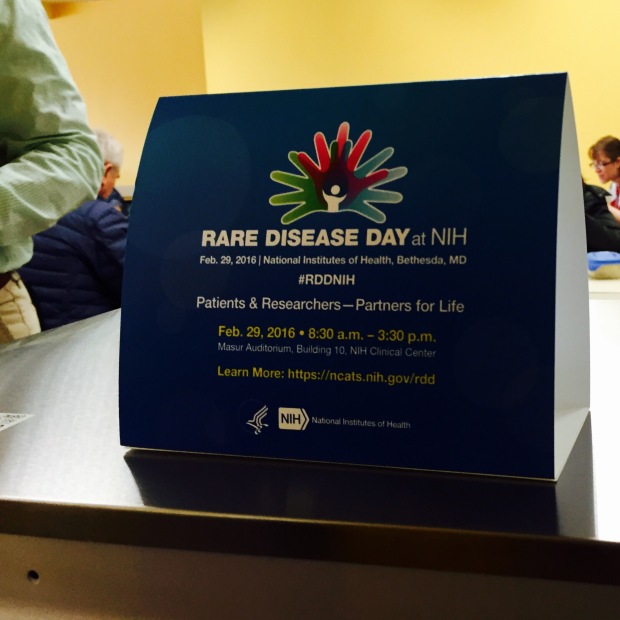 Tomorrow is an exciting day with rehab medicine and PT and OT, hoping they’ll have ideas and suggestions!

Published by Natalie A

View all posts by Natalie A